The weekends come and go – we look forward to them all week, and they’re gone too soon.

Yet truly great weekends find a way to last longer, a way to stay with us more than the two and a half days they officially take up.

It has two things that virtually guarantee a great weekend – good friends and great games.

What games you ask? Let’s talk about that:

Started things off with One Night Ultimate Werewolf, and the phrase “they’re both werewolves” was born.

This is a phrase that can be used to describe a situation where, through no fault of your own, you’re screwed. This references the hilarious (when it doesn’t happen to you) situation of having both werewolves gang up and shoot you in a tragic miscarriage of justice.

Next up Love Letter, and you know what I’m taking about; soldiers, wizards, priestesses – no one gets in my way when I’m trying to get my words of devotions to her majesty.

Then the cards were put aside for the sniper rile and we grabbed a few games of Halo: Combat Evolved.

In a crazy turn of events I was in last place in a rocket fight on Derelict but first in a sniper-fest on Boarding Action.

For those of you who may not know I pride myself more on the large explosion than the precision kill, so no one was more surprised then me. But I’ll take it!

7 Wonders after that – all beauty of monument building without the slave labor. Huzzah!

Next day was my first taste of Destiny – so much has been said about the game I won’t divert here, only to say it was a great first impression and I love the idea of playing in our solar system, our backyard. 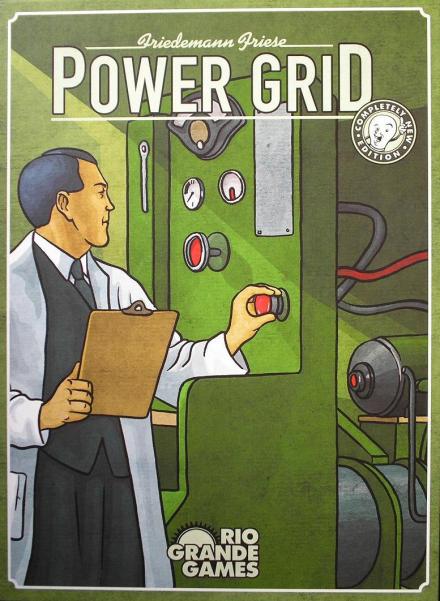 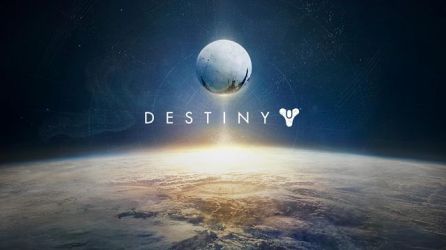 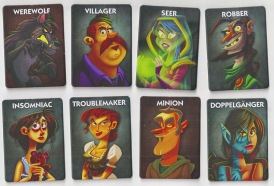 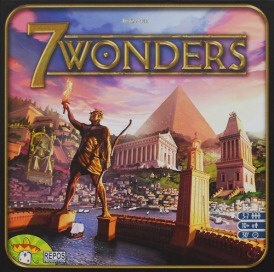 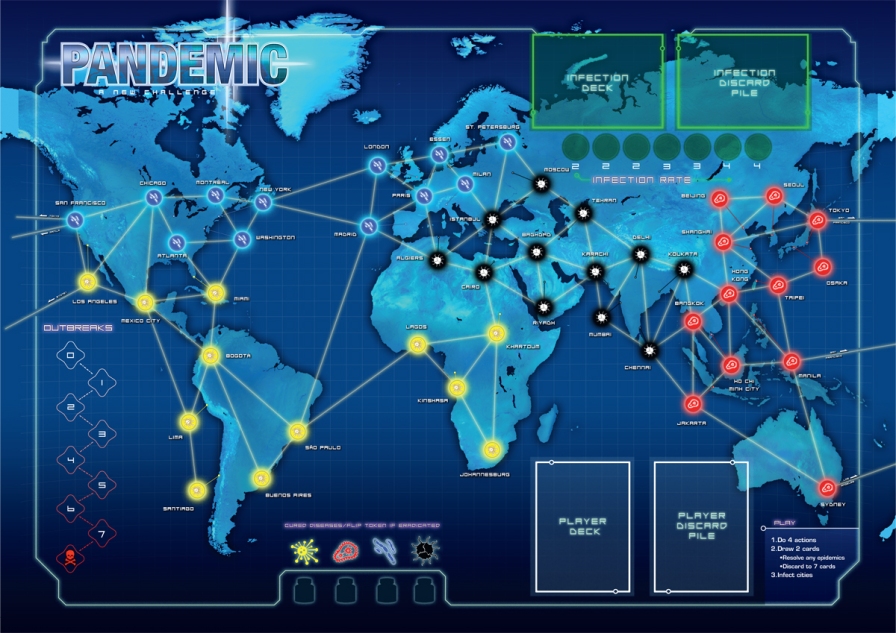 Now we come to most intense experience I had all weekend – Lord of the Rings: The Confrontation. I got excited about this game from The Board Game Family but have only been able to play it a few times.

I was on the losing side this time but the game play was incredible – each of us had about three times where we thought the win was wrapped up, only to have Frodo retreat sideways or the Flying Nazgul land unexpectedly. Classic.

From an instant classic to managing the free market price of coal, we now turned to Power Grid.

I know what you’re thinking – “Free market coal price management? Some people have all the luck!” Hang in there – you too can have the same experience, just grab Power Grid at your friendly neighborhood game store.

It was my first time playing the game and I enjoyed it; a little slow to get started but that wasn’t the game’s fault – I just need to get the rules down.

These are the risks we take.

Halo 4 was up next and we had everything from good ol’ Slayer to Husky Raid and Ninja Assassins.

Games were for the most part evenly matched too, which came as a surprise since my friends usually dominate. However, to be clear I should specify that they dominate me when it comes to Halo – so apparently there are better players out there.

With the Ebola outbreak currently such a huge part of the news right now playing Pandemic was a little surreal but we forged ahead, unfortunately (ominously?) losing the game when we had one too many epidemics.

Things wrapped up with one more quick game of Love Letter, and then the sad part – weekend over!

Many thanks to those who made it possible, and I’m already looking forward to the next one!