The Batman: Arkham City prequel comic is a great direct lead-in to the game. Like Road to Arkham walked you right up to the start of Batman: Arkham Asylum, the City comic does a fantastic job of getting you ready to dive into the game that shares its name.

The strongest point of this work is how Dr. Hugo Strange is set up to be an intellectually equal opponent to Batman. Using both mayor Quincy Sharp and the Trask brother and sister to push Gotham to not only accept martial law but the building of Arkham City shows Strange as a master of getting events to head in the direction he wants them to go.

Strange’s machinations almost wipe out the Dark Knight, but thanks to Catwoman’s unlooked-for rescue he’s able to survive. Here again we see Dr. Strange’s obsession and study of Batman, almost catching him for the last time. 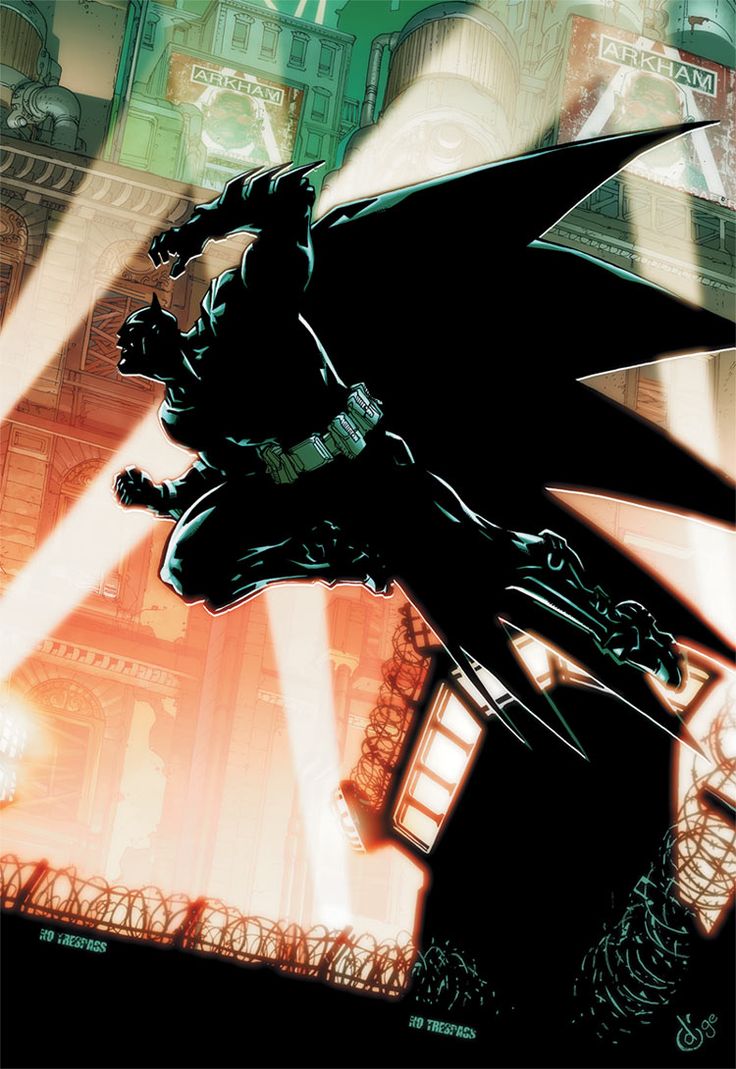 I enjoyed how Strange knew that Batman would come and search through Mayor Sharp’s files to try to find out more about him, then next simply observing Bruce’s movement as he infiltrated both Joker and Penguin’s gangs. Studying an opponent to find a weakness is something we’ve seen the Dark Knight do again and again, so here we see how Hugo’s methods stack up – they stack up well.

There are other details that add to the story; Harley Quinn saving the Joker from guards who wanted revenge, the perspective of the Joker that they “got in” to Arkham first and could set up a new criminal enterprise unencumbered, etc. These points give us more insight into everyone’s head and where things are headed.

Strange gets the final word in the last issue (“Exposure”) however, and it’s fitting as he lays out his strategy and the current state of the Arkham-verse going through each of the other players in the drama, how their goals (and indeed their persons) are inferior to his, and how Batman is his only real opponent:

Only you are capable of comprehending the true stakes of this life and death game.

Hugo Strange’s summation is the perfect send-off for this story and setup for the next one. Well done.