On May 24, 2016 I listened to the Star Wars Shadows of the Empire soundtrack while at work. 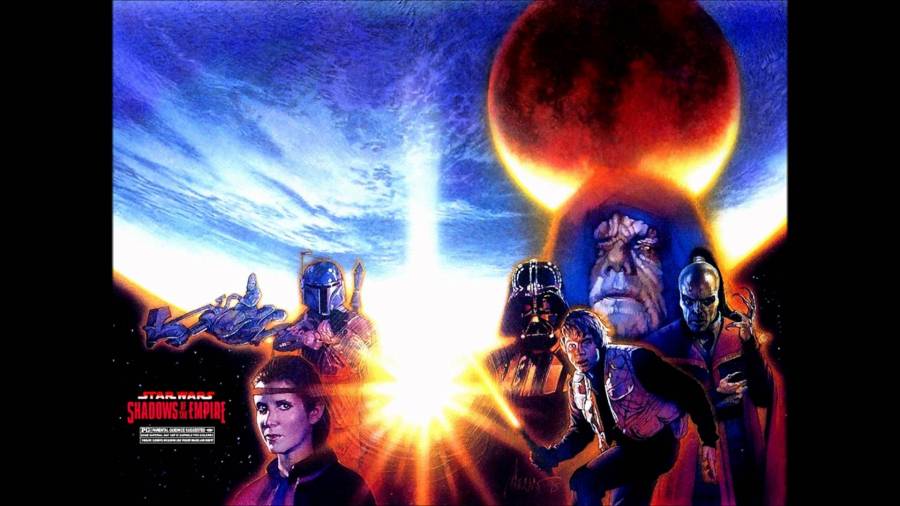