Assassin’s Creed: Rogue was completed on August 21, 2016. I played the game more after that to finished up some objectives of course but that’s when I conquered the main story. 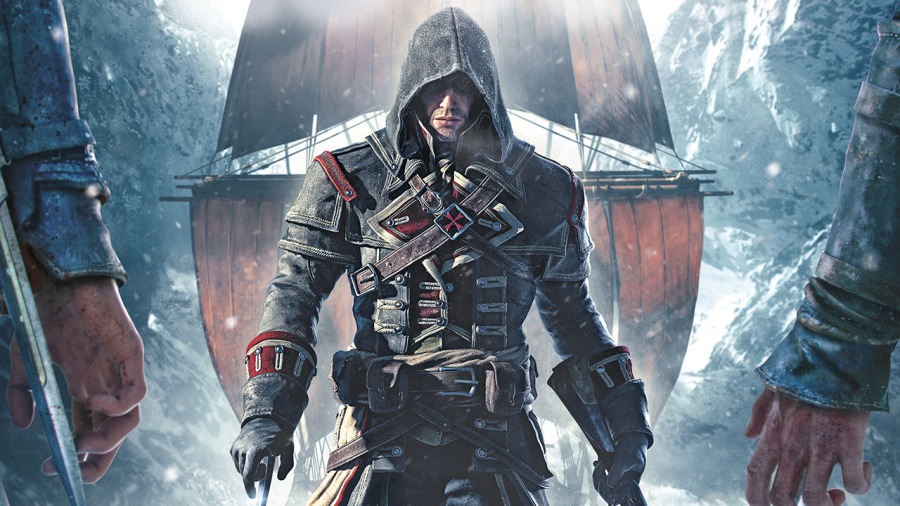 The story wasn’t the tightest in some places where it should have been, but overall a great addition to the long-standing battle between the Assassins and the Templars.

The addition of a winter climate, more sailing and Templar gear all added up to this being a fun ride.