Guardians of the Galaxy pleasantly surprised me; my brother and I watched it together and I felt that out of the plethora of other Marvel films this one seemed most aware of itself. 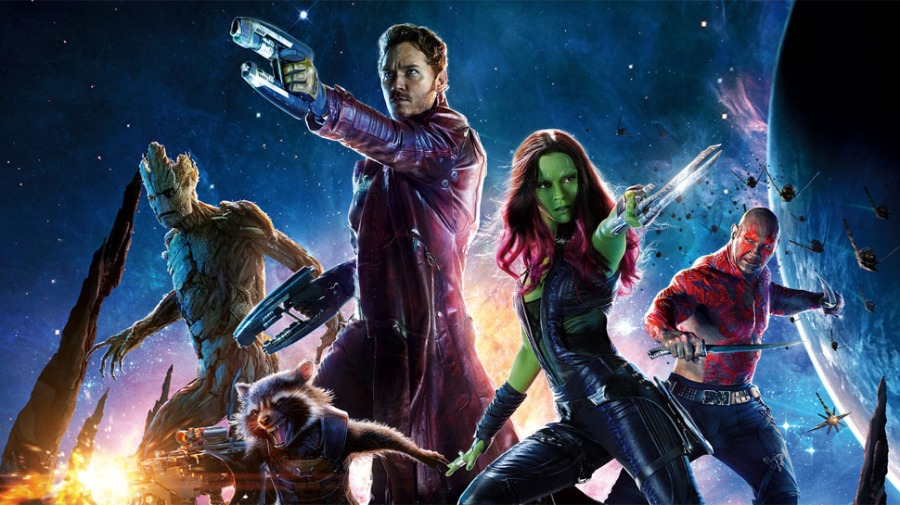 They all crack jokes, and usually a secondary character or bystander or even evil henchman will comment on the fact that what is going on is crazy, but the mains do it in this film and they do it with flair.

The “pleasantly surprised” refers to the fact that I knew nothing about these characters going in and very early on they had me engaged. I write that last part like it’s no big deal, but it is!

Pulling the audience in is the unstated goal of every film, and it’s not easy to do.