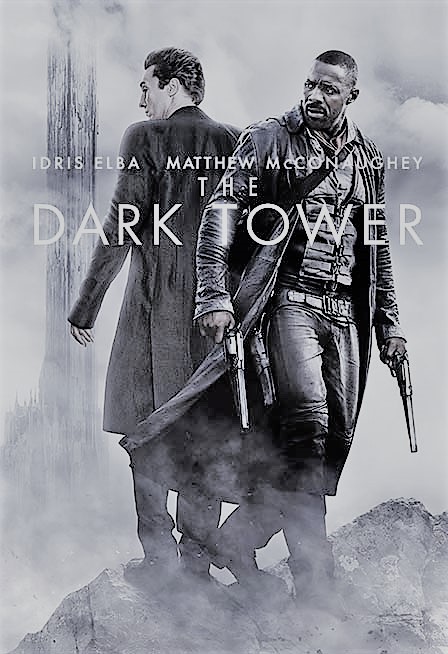 We watched The Dark Tower mid-November of 2017 and had hoped for more.

We’ve never read the book series, but the movie had the seemingly massive good/evil confrontation that I enjoy with cool characters that could pull it off.

It was not to be however, as I felt the movie wasn’t sure what it was – was it a horror movie, an adventure movie? Were we supposed to understand everything, or just go with the flow and not think too much?

It finished strong but as someone who did not originally have an interest in the source material I wanted this to be the gateway. Not to be.